David attended a reception for military charity Care After Combat, who support British veterans who suffer from substance or alcohol abuse or have been in prison. At the reception Lt General Sir Peter Viggers was announced as the charity’s new President. 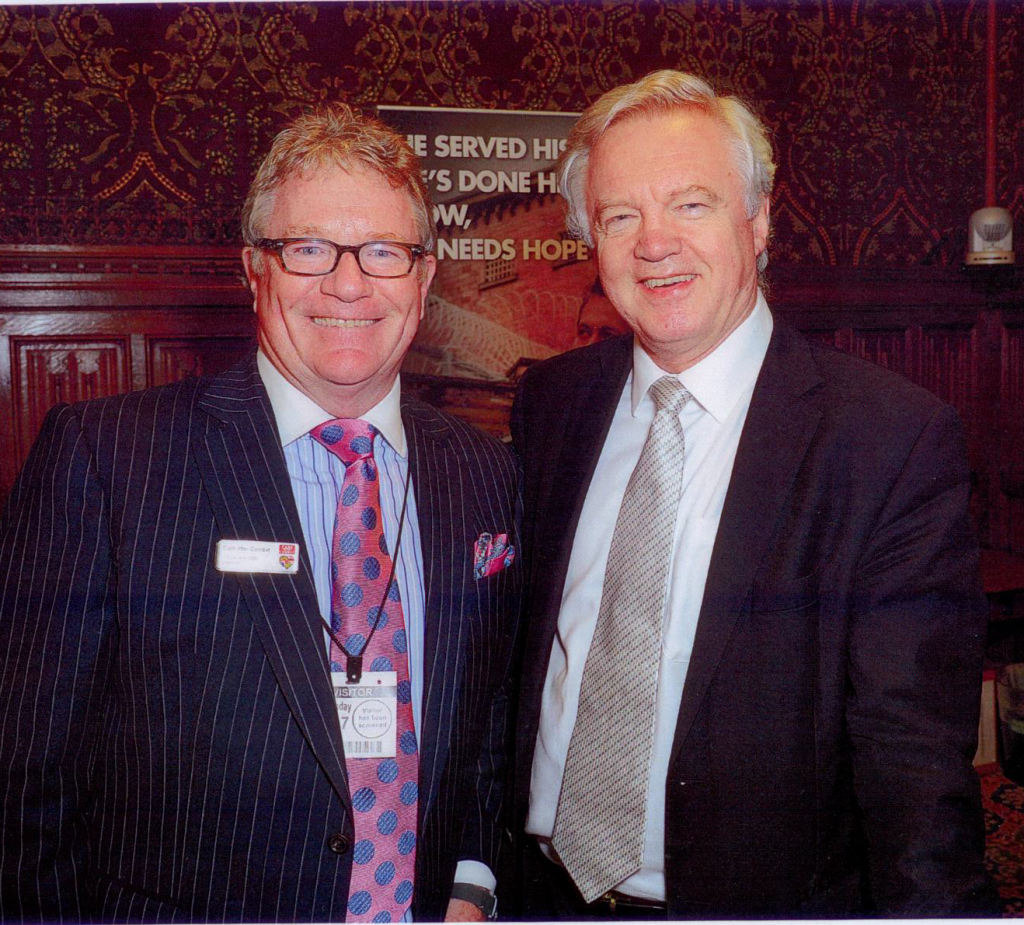 David with Jim Davidson OBE, the Chairman of Care After Combat